Wuxia is a Chinese novel set in Jiang Hu that translates to “Martial Heroes.” Lakes and rivers are referred to as Jiang Hu. Superman and Batman are regarded as martial heroes in the west, whereas wuxia plays are set in ancient China in Chinese drama land. Wuxia plays feature Jiang hu contests, martial arts, and […] 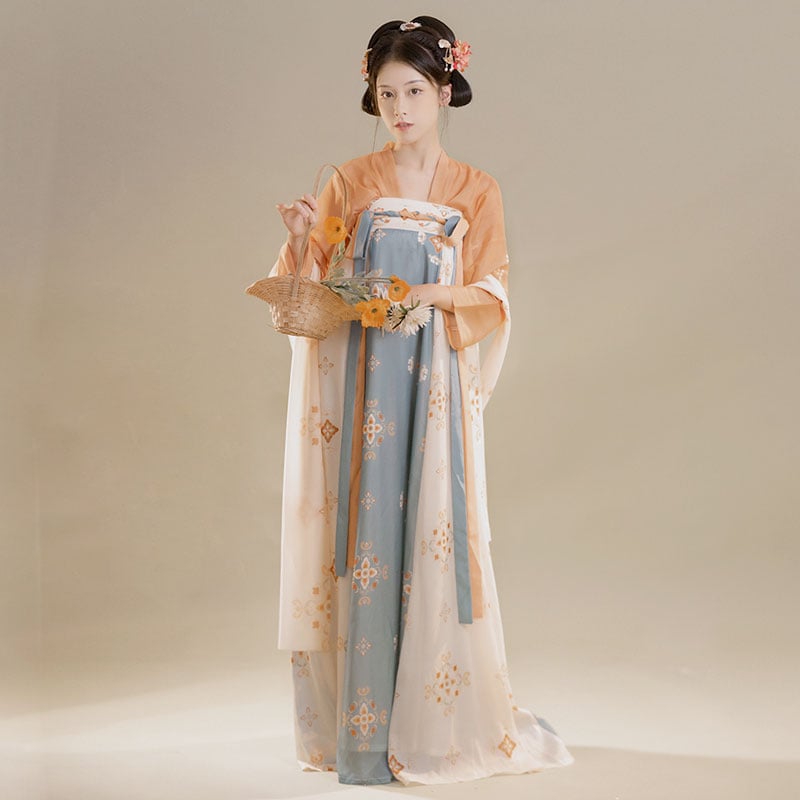 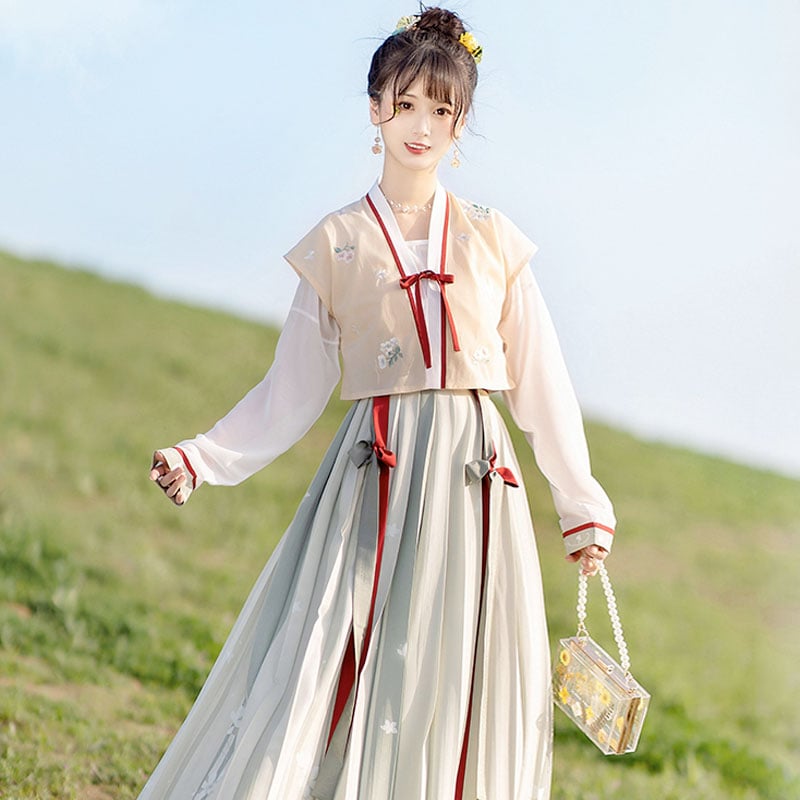 If you are imagining traditional Chinese attire, what comes to mind? In this article, we will discuss the many clothing styles that have emerged throughout China’s historical dynasties, the ethnic minority groups’ traditional attire, and the current function of traditional Chinese dresses and clothing. The history of China is well-known for its many dynasties, each […] 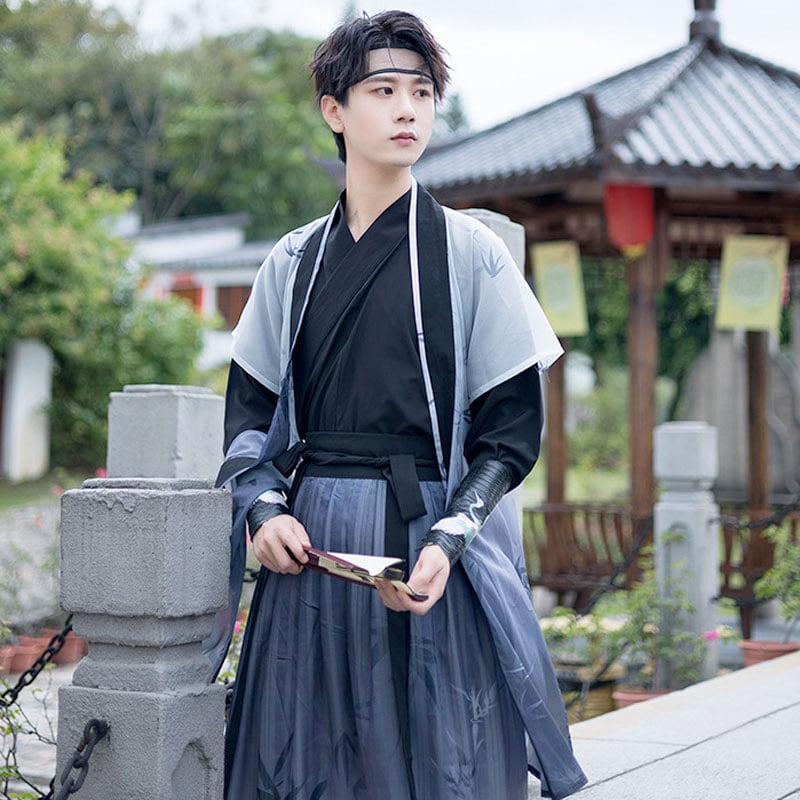 Hanfu is the traditional Chinese costume and attire worn by the Han ethnic group. Three thousand years ago, when it first showed up in China, Hanfu robes were said to have belonged to ancient China’s famous Yellow Emperor, an enlightened ruler. It has been a significant part of Han culture, and it remains a foundation […]

Red Hanfu Dress Don’t miss out on the $39 super cheap red hanfu items at membership lucky pack collection. Become a Member → Find beautiful Chinese red hanfu for your wardrobe! Latest Red Color Hanfu Why We Choose Red Hanfu? What is the red hanfu meaning? Red is the color of love, passion, and romance. […] 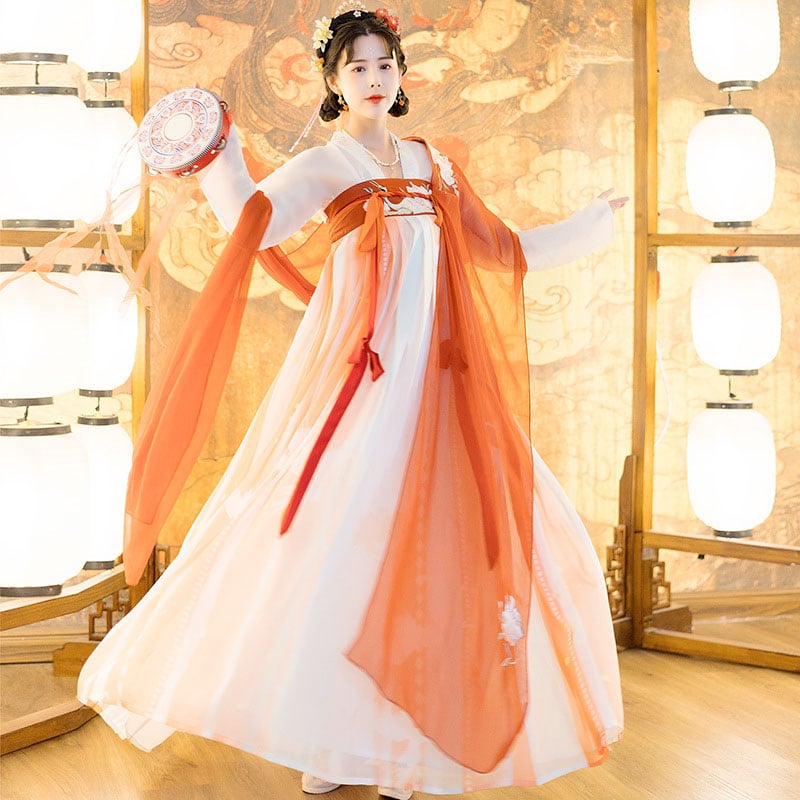